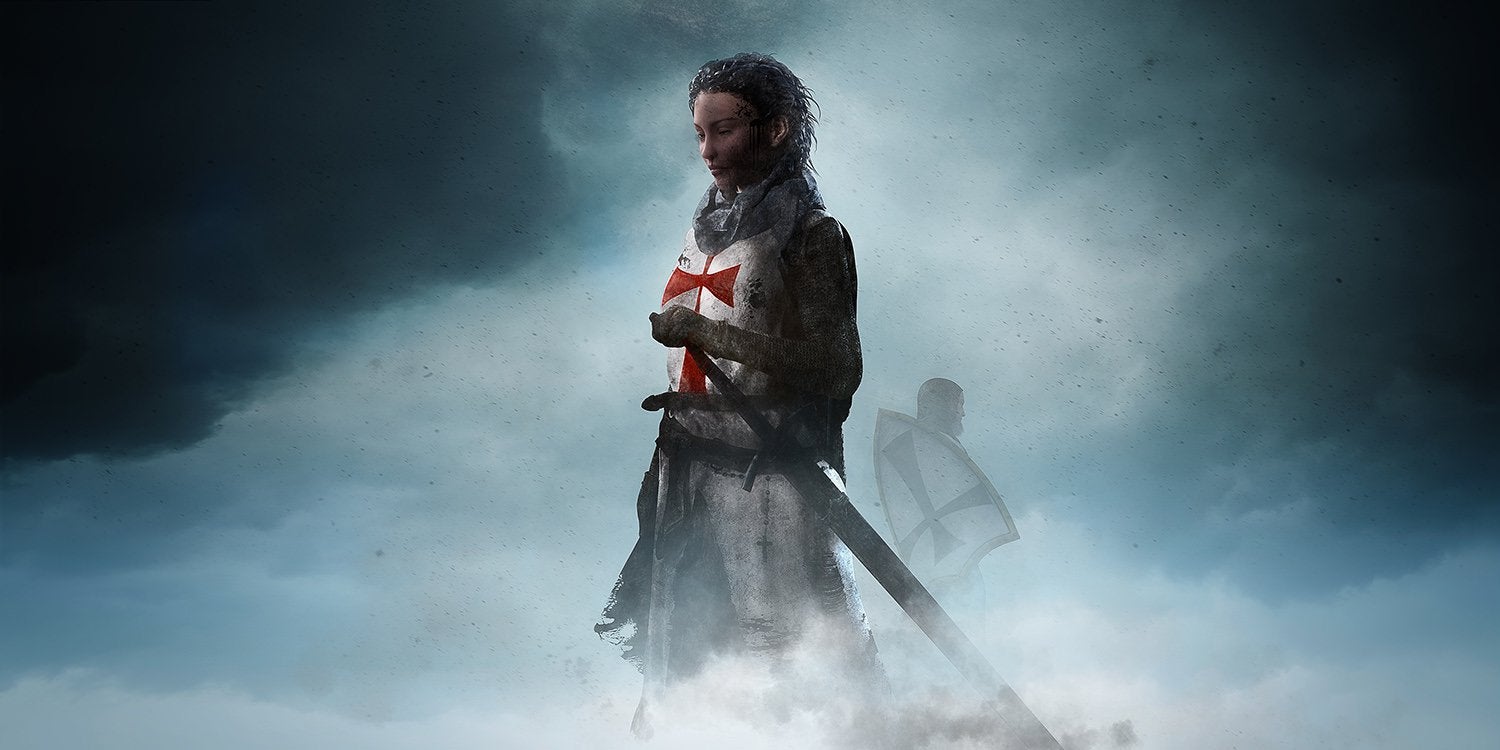 London Regalia2022-03-26T01:42:00-04:00
By London Regalia Uncategorized Knight Templar, Knight templar and women Comments Off on Women and the Knights Templar

The Knights Templar is without a doubt one of the most well-known medieval groups. Many films and novels have been made about their secretive nature being explored. The knight templars are rever for their devotion, bravery, and loyalty to their faith. There are numerous myths surrounding the life of Knight Templars. One of the most understudied aspects of the Knights’ lives is their friendship with women.

The Temple Order’s rules emphasized a conservative monastic approach to women. On the other hand, indicates that the brothers’ attitude toward women was more secular. In reality, it encourages its members to avoid women as much as possible. There was no female templar who looked through the history.

The knights’ “way of life” forbids them from having any physical contact with women, including members of their own families. Despite this, there is a Templar nunnery in Mühlen, Austria, which is officially recognize. In the cartularies of the Templar buildings, there are numerous accounts of female members of the order, at least at the associate rank of Consoror or Donat. 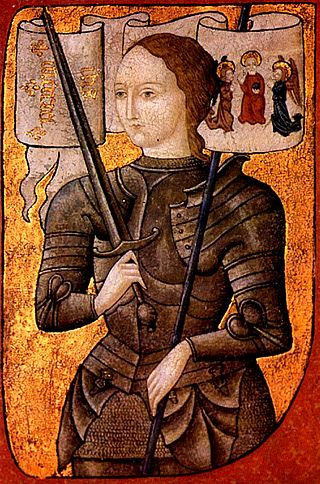 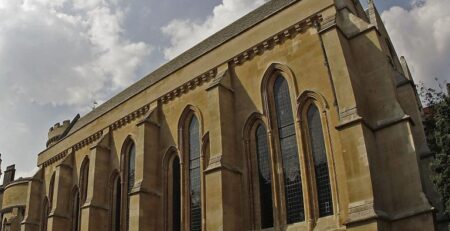 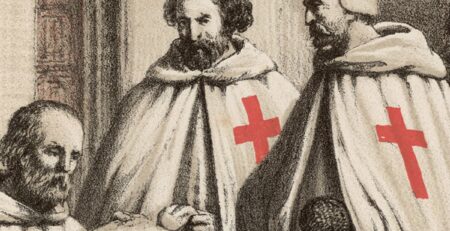 THE TEMPLARS AND THE HOSPITALLERS Knights Hospitallers: The Knights Templar were legendary warriors. They took part in numerous crusades. They provided... read more 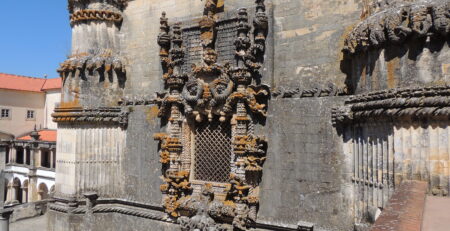 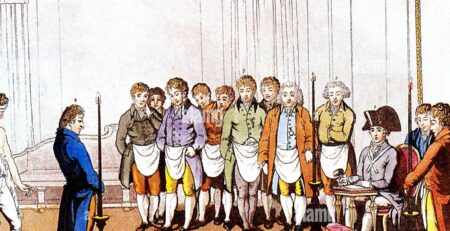 THE MODEL MASON – A POEM BY ROB MORRIS

The Model Mason By Rob Morris There's a fine old Mason in the land, he's genial, wise and true, His list of... read more 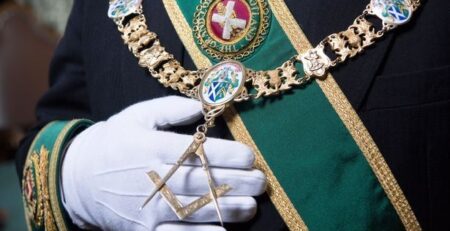 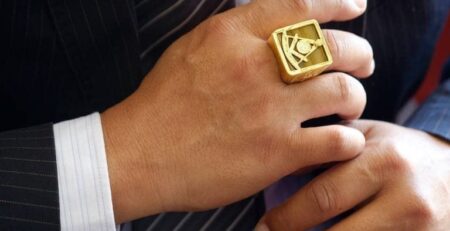 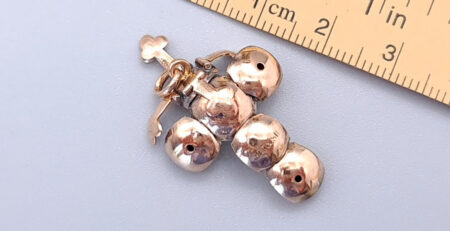 Masonic Orbs: Masonic orb meaning These are masonic adornments. It's also known as a Masonic orb, a golden globe, and a... read more 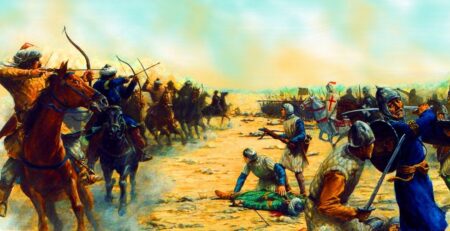 Timeline of the Knights Templar 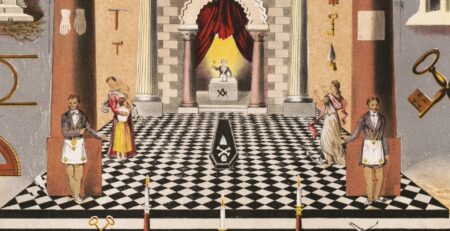 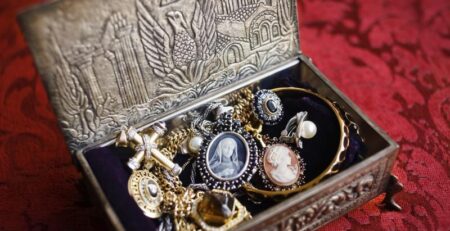