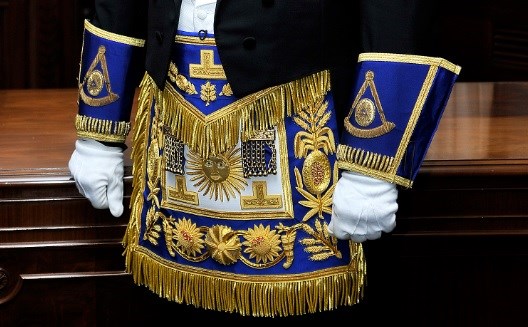 It usually based on different categories some of them are as;

Firstly, Mason regalia are the Masonic Supplies of accessories and garments that provide the Freemasons a unique identity during ceremonial meetings or gatherings Freemasons are wearing some of these garments as pieces of clothing since the first meetings of Freemasons. Secondly, these garments and accessories are a symbol of pride for members of the prestigious organization. People still have mixed perceptions and opinions about Freemasonry, no matter how long they have been wearing their Masonic regalia as cloth. By Wearing a Masonic Regalia similar to your brothers does not mean that all of you are of same thinking in everything. There will always be times when you will have a view completely different from one another, and this is the time that the true importance of seeking for real knowledge comes for a Freemason.

Blue Lodge regalia is the fundamental body of Freemasonry it works with the three Freemasonic degree, rather than appendant bodies.  It is the place where every freemason begins his journey in the ancient craft of accepted masons. Blue Lodge Regalia is a prominent symbol of Masonic Aprons. It is usually worn by different Freemasons.

The early records of the masonic Knights Templar can be found in the minutes of the Chapter of Friendship in Portsmouth dated 1778. The Knights Templar was a large organization of Christian’s community during the medieval era carried out an important mission to protect European travelers visiting sites in the Land while carrying out military operations.

Order of the Eastern Star (O.E.S) is the Masonic body open for both men and women. As it is based on the teachings from the bible, it is open to people of different religions. The brothers of this organization are the masons, while their respective wife, sister, daughter or mother also are the members. Moreover, The main motive of this organization is to provide for the welfare of sisters, daughters, wives, mothers, and widows. It is devote to the charitable, religious and educational purposes. With more than 500,000 members across the world it is consider as one of the largest fraternal organizations indeed.

The O.E.S symbol is the invert five-pointed star – where each point represents a different heroine of the bible – Adah, Ruth, Esther, Martha, and Electra. 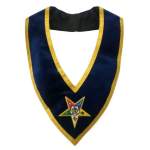 Order of the Eastern Star

As there is no Masonic degree more important than that of Master Mason, there is a long tradition almost as old as Freemasonry of “high degrees” that get wider and explains the teachings and lessons of the first three degrees and about Masonic Supplies. The Scottish Rite degrees teach so many moral lessons ending in the 32° Master of the Royal Secret. The Scottish Rite continues a Master Masons education and acknowledgment in different ways. Scottish Rite includes different Masonry Aprons, Sashes and many more other items. 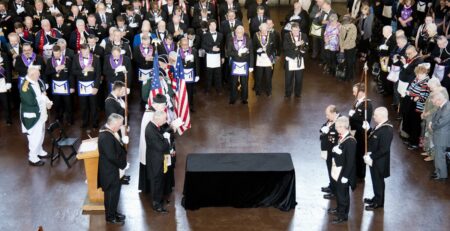 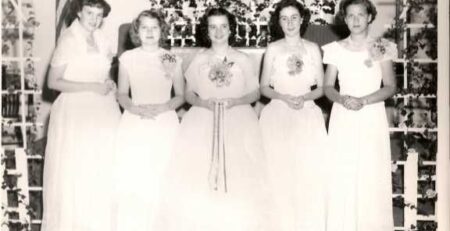 Rainbow Girls Tiffany Wagner Over the hills and across the sky Where eagles and birds love to fly Lies a secret to behold Of... read more 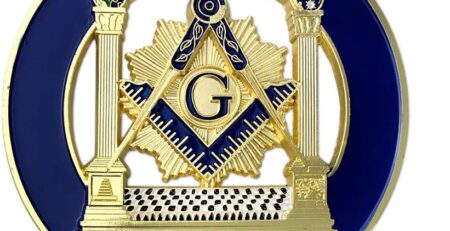 Masonic Emblems Masonic emblems are unique in relation to Masonic symbols. Emblem can just make them meanwhile symbols could have... read more 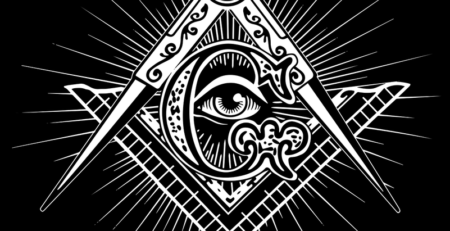 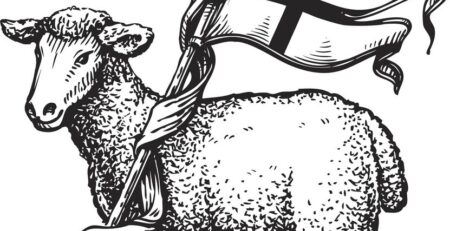 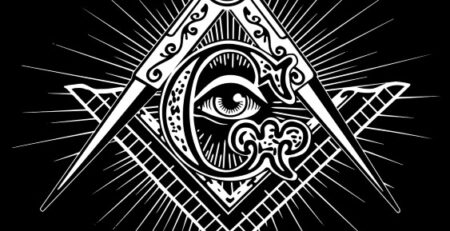 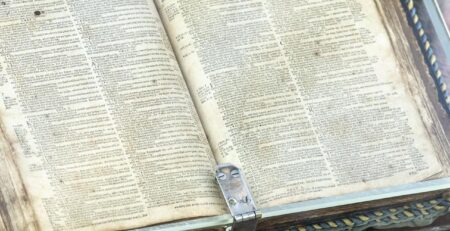 Masonic Bible Presentation Ceremony After completing the Master Mason certification, the Worshipful Master of the Lodge or other Lodge officials... read more 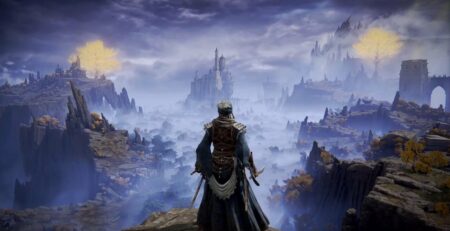 Did I help or hurt today Lord 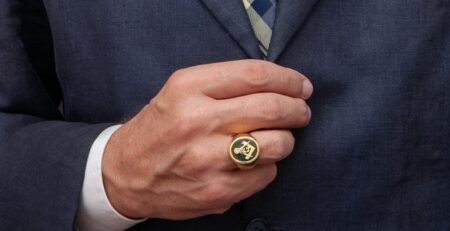 The Masonic Ring – A Poem

The Masonic Ring Those men who help my dad each day, They wear those Mason rings. A Square and... read more 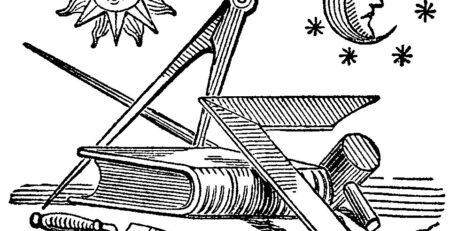 The Masonic Anchor and Ark

The Masonic Anchor and Ark Masonic anchors and arks represent a deep hope for the future and a well lived... read more